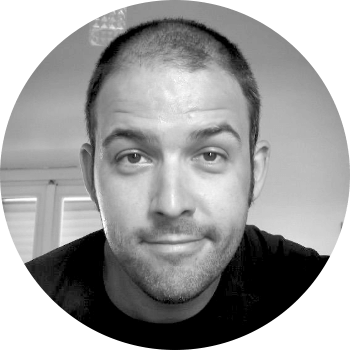 The Microfibre Consortium (TMC) has today unveiled the next phase of the apparel industry’s campaign to reduce fibre fragmentation from clothing textiles. The Microfibre 2030 Commitment will replace the existing membership model for TMC and commits companies to a sustained programme of collaborative and proactive cross industry work, aligned to the new Microfibre Roadmap, which has been backed by environmental non-profit agency The Nature Conservancy. The development is designed to put greater focus on the issue of fibre fragmentation and encourage all areas of the apparel industry to work together in addressing the topic.

At a special online event today, TMC launched the Microfibre Roadmap, aligning the sector’s work to reduce fibre fragmentation, with clear goals, work streams and timelines. The Microfibre 2030 Commitment now provides the working framework to deliver that roadmap and is the basis for TMC participation. It is designed to leverage greater impact, scale, accountability and visibility in the work towards reducing fibre fragmentation. All signatories are required to support the roadmap by taking meaningful, science-based, co-ordinated action on fibre fragmentation from natural and synthetic textiles.

In launching the Microfibre 2030 Commitment, TMC revealed that all members of the consortium become signatories.

For a full list of signatories, visit https://www.microfibreconsortium.com/our-members. In addition, three new organisations have signed up to the commitment: WRAP - The Waste and Resources Action Programme; REI Co-op; and ISKO.

“WRAP is delighted to be a signatory to the Microfibre 2030 Commitment and to be part of the ground-breaking, collaborative action tackling this important issue. Reducing microfibre release is crucial if we want to create a circular textile economy, where all forms of waste are designed out of the system, where environmental degradation is halted and climate change addressed.”

In addition to an annual financial/in-kind contribution to the work of TMC, signatories are now required to carry out an agreed level of materials testing annually for the first three years, thereby contributing data to the Microfibre Data Portal, from which practical industry tools and resources will be developed in line with Microfibre Roadmap targets. Businesses will also contribute to MicrofibreRoadmap targets by implementing mitigation actions in their own supply chains, as well as by acting as industry ambassadors to embed best practice across the textiles sector.

“Today marks the point where we shift gears. 10 years ago, the textile sector started to recognise microfibre pollution as a topic of concern, and we acknowledge the phenomenal progress that has been made since then, and the stakeholders that have unflinchingly. given their support to our work in recent years. Now, with the launch of theMicrofibre 2030 Commitment and Roadmap, we enter a new stage of global alignment. We call on the wider industry to join our transparent and collaborative platform, which brings together the expertise, data and focus needed now to achieve impact at the necessary scale and pace.”

“The Nature Conservancy's California Ocean Programs are working to address plastic pollution at all stages of the plastics lifecycle, including reducing the flow of microfibers into natural systems. We are supporting The Microfibre Roadmap because this work aligns with our efforts to foster partnerships and strategic collaborations within the textile industry to significantly reduce microfibre leakage during production. This work isa critical part of our broader efforts to address plastic pollution.”

“This launch not only demonstrates clearly that this is one of the biggest issues facing the industry, but the fact that we are able to change our membership model in this way, with such strong support, also highlights that companies throughout the value chain recognise the importance and urgency of the task at hand. We are hugely grateful for the continued backing of so many organisations, and for that of The Nature Conservancy, which is enabling us to press ahead with the Microfibre Roadmap.”

“Microfibre pollution and its negative impact on the environment is a challenge which needs to be tackled with an industry-wide holistic approach. That is why H&M Group is proud to collaborate with pioneering industry peers and research colleagues at the launch of the Microfibre 2030 Commitment, where the goal is to gather. enough data and knowledge to set out joint minimum. requirements and a detailed strategy to eliminate microfibre pollution.”

“Finisterre is deeply concerned by the issue of microfibre release from textiles into our oceans. This problem will not be resolved by any one brand alone, but through true collaboration. That's why we fully support the Microfibre 2030Commitment.”

“To actively reduce microfibre pollution on our planet, we realised that we need to work together to identify root causes and take collaborative action. That’s why Jack Wolfskin is a signatory of The Microfibre 2030 Commitment.”

TMC is leading the textile industry in reducing microfibre release to protect the environment, through collaborative, practical solutions. The consortium has a membership that incorporates a diverse range of outdoor, fashion, sport and home textiles, brands, retailers and suppliers, and its work is managed by a UK based team that is led by executive director Sophie Mather.

All existing members of The Microfibre Consortium will now become signatories of the Microfibre 2030 Commitment and it will be used as the basis for recruiting new supporters.Already, several new organisations have signalled their intent to sign the commitment, and active discussions are underway with more. 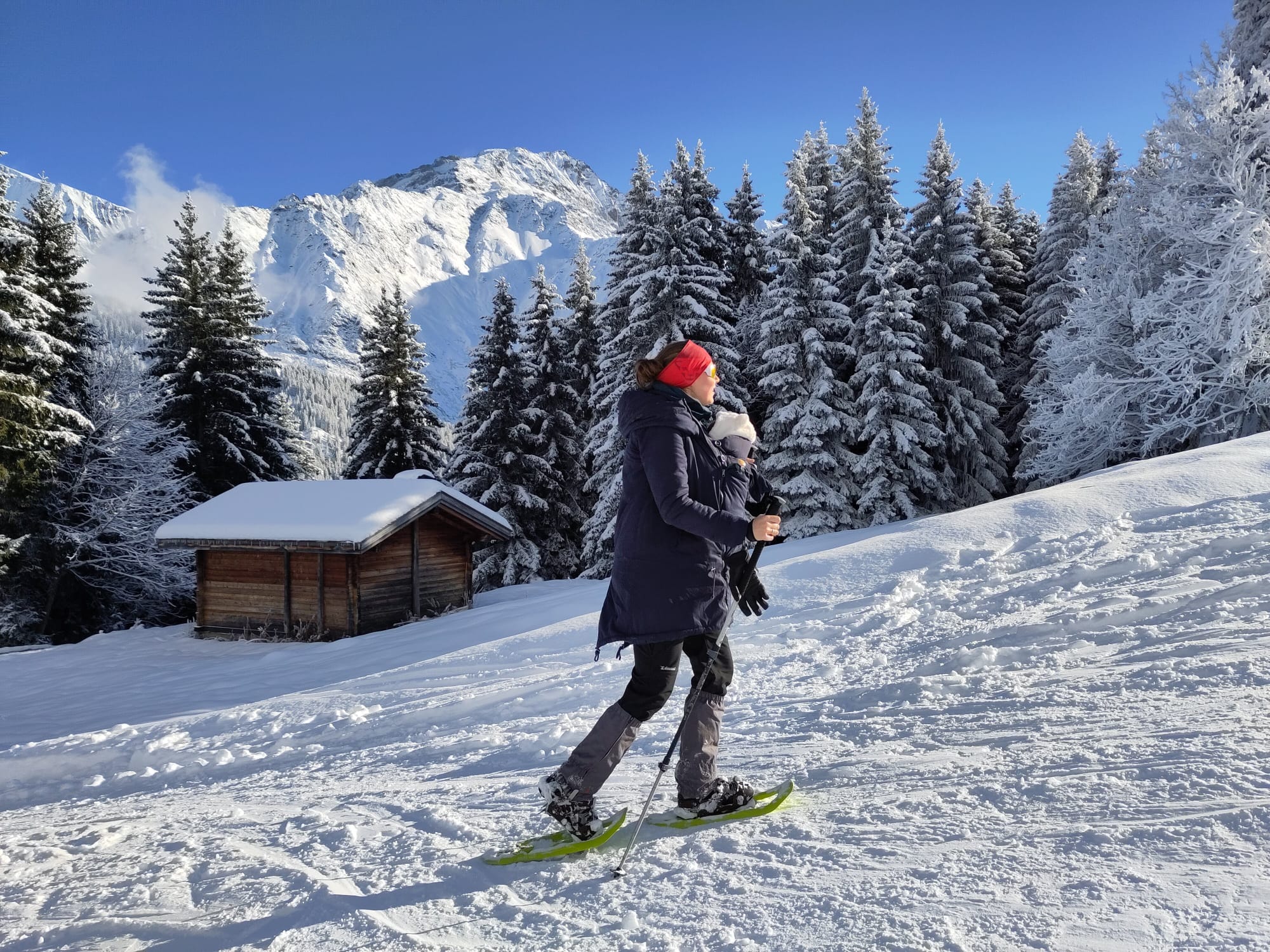